EML Secretary General Yvonne Ridley with Bangladesh Parliament Speaker in her office during meeting including Algerian MP Yousef  Adjissa & IRO President Mamdooh Kamal Ali Badawi -
Mrs Ridley had discussed the possible actions to be taken from international community to support the people of Rohingya against unjustice and genocide. Our Secretary General, Yvonne Ridley had visited Rohingya brothers and sisters.
Thousands of people left their country because they are persecuted.
Here Mrs. Ridley with Shk. Mahmood Kamal Badawi Head of IRO, the International Relief Organisation at Rohingya refugee camps near Cox's Bazar on the Bangladesh border with Myanmar. 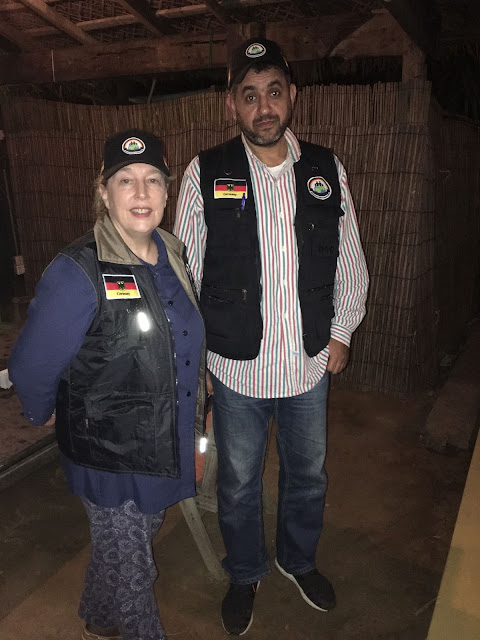 Open letter to the OIC from EML

The European Muslim League would like to take this opportunity to welcome the proposals made by the Organisation of Islamic Cooperation (OIC) following the US President's controversial announcement to move the American embassy to Jerusalem, recognising the city as the capital of Israel.

Jerusalem is embedded firmly in the hearts of all Christians and Jews, as well as we Muslims - its name resonates with all three Abrahamic faiths.

It was heart-warming to see the 57-member OIC gather for an extraordinary meeting on Wednesday in Istanbul called by Turkish President Recep Tayyip Erdogan. Representing what EML sees as the collective voice of the Muslim world, the OIC rebuked Donald Trump's statement by recognising East Jerusalem as the capital of Palestine.

By calling the emergency OIC summit, President Erdogan has shown himself to be a strong rallying figure in the Muslim world at times of crisis. His actions are applauded by members of the EML because he has illustrated the strength that there is in peace and unity which we would like to see extend beyond the issue of Jerusalem and Palestine.