As Muslim pilgrims from around the world gather in Makkah to perform Hajj the European Muslim League would like to wish everyone both there and at home a blessed Eid Al Adha.

However this is also a time for reflection and we at EML can not let this period pass without pausing to think about those who may also remember this time as a period of hardship, strife and grief.

Our thoughts are especially with those hit by unprecedented floods in India, multiple earthquakes in Indonesia and the horrific bridge collapse in Italy as well as the ongoing humanitarian crisis through the ongoing wars and conflict in the Middle East.

Closer to home in Europe we are seeing a rise in Islamophobia, anti-semitism and other forms of racism and discrimination designed to harm and hurt.

The simple white cloth worn by those performing the annual Hajj serves to remind us that all humans are equal and we should strive to treat each other with kindness, respect and tolerance ready to give a helping hand when needed.

This forms part of the principles and values of EML and its worldwide membership. So to all those of Faith and no faith our message today is one of peace and unity as we extend the greetings of Eid Al Adha to all. 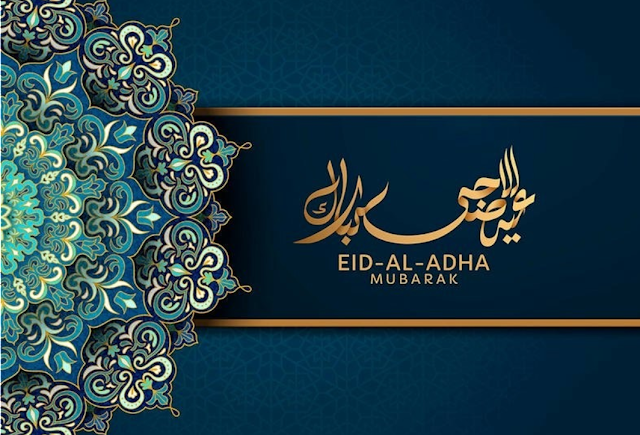 The European Muslim League  was invited to participate in the funeral of State following the collapse of the Morandi bridge in Genoa. The highest authorities of the Italian Republic were present and the President of European Parliament Hon. Antonio Tajani.
Here Alfredo Maiolese President of EML with H.E. Angelo Bagnasco archbishop of Genova who celebrated the funeral. 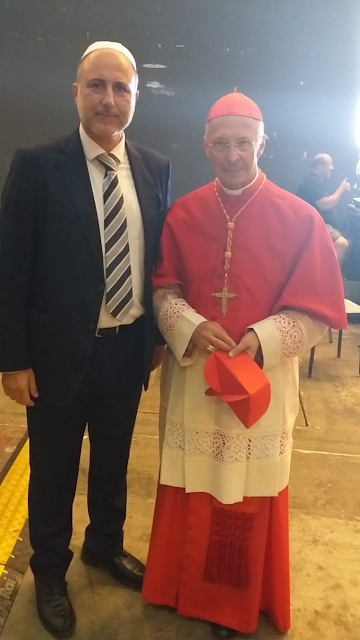 There are already serious concerns about institutionalised Islamophobia within the ranks of the British Conservative political party and this has been further fuelled by hurtful comments made by former Foreign Secretary Boris Johnson comparing women who wear the niqab to "letter boxes" and "bank robbers".

So far, British Prime Minister Theresa May as well as the party's chairman Brandon Lewis have called on Johnson to apologise and additional pressure has been exerted by other senior members of the party including Baroness Sayeeda Warsi who fears his views over the nikab could trigger a rise in hate crime.

Sadly the calls so far have been met with silence from the controversial politician who has a history of making Islamophobic comments including "Islam is the problem."

The European Muslim League would like to express its disappointment over the whole Johnson affair which centres on an article over the decision by Denmark to join several other European countries in banning the niqab and burqa.

It is ironic that Johnson condemned the move but then chose hateful language to describe what he personally thought of Muslim women who choose to wear such garments.

EML agrees with the many human right groups who feel the bans against face veils in Europe are neither necessary nor proportionate. We also feel that many Muslim communities in Europe will be hurt and anxious over Johnson's personal views about the nikab and an early apology might go some way to diffusing the situation and easing the pain caused. 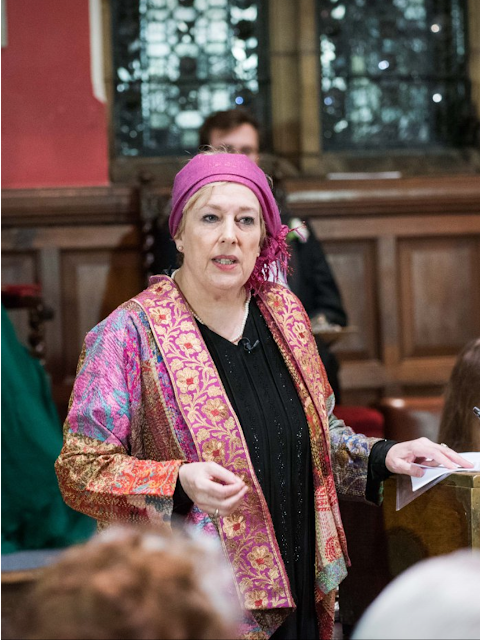