We at the European Muslim League want to offer our sincere condolences to the people of Egypt after the horrific terror attack on worshippers in North Sinai during Friday prayers.

It is difficult to convey the revulsion and outrage felt on your behalf for both the victims, their families and the survivors of this atrocity in which more than 300 Egyptians, including young children, died.

Our thoughts are with your people, especially those who were impacted directly by the crimes visited upon the al-Rawda mosque in Bir al-Abed where worshippers were first bombed and then, as they fled, were gunned down without mercy by dozens of gunmen waiting outside. Please pass on our deepest sympathies. 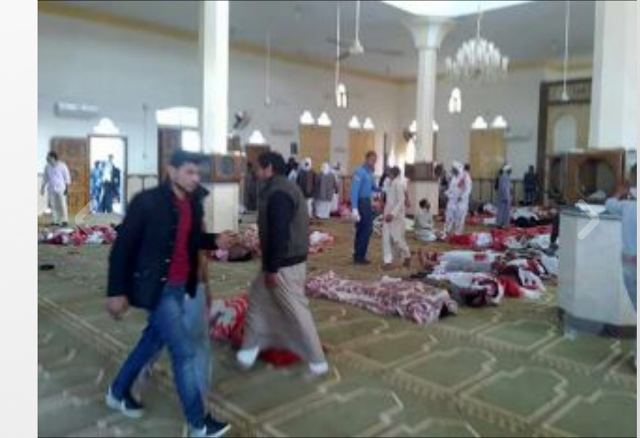 Our Ambassador of Peace Prof. Yahya Juan Suquillo, has been invited in Seoul, to support peace and respect between different religions.
Delegates arrived from all continents. 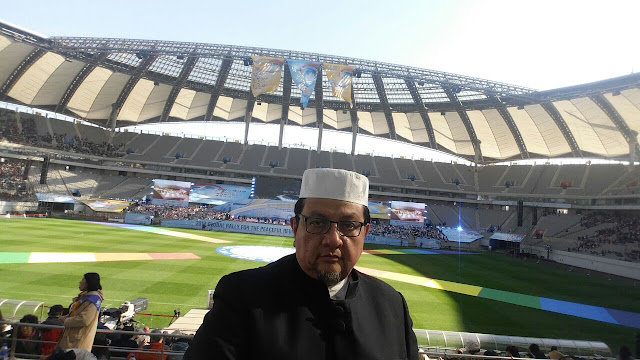 Islam does not advocate the killing of civilians, and to use the slogan of Allah hu akbar before an atrocity is a crime against the faith itself.  This horrible act tarnishes the image of every day Muslims and is unacceptable both morally and religiously. 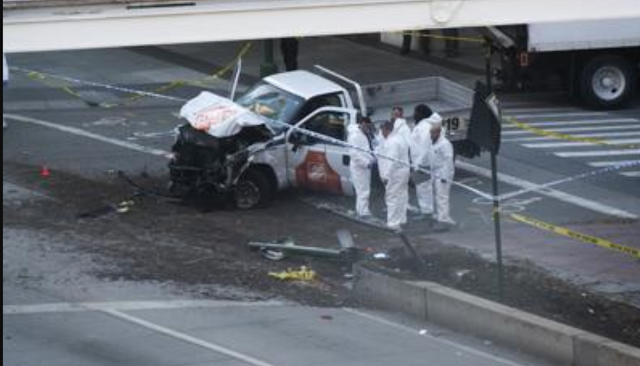