EML Secretary General Yvonne Ridley, was the guest of honour for the opening of a girls’ orphanage at Urfa in Turkey. The project is funded by ICNA Relief Canada and was officially opened by Sr Ridley on November 25th. She was joined by Dr Fozia Alvi and Brother Shaukat Hussain, both from Canada, at the inaugural ceremony.
Sr Ridley said: “The world’s most famous orphan was our beloved Prophet Muhammad (pbuh) and look what great achievements he made.
“When you walk through these doors graduating from little sisters to young women to start your new lives, remember you are the next generation, our ambassadors of hope for the future.
“And for that reason alone, I’m optimistic and see today as a new beginning.” 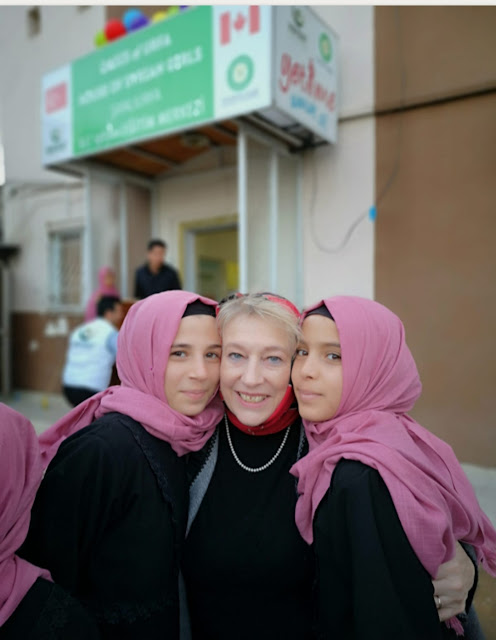 Our representative in Ecuador Ambassador Prof. Yahya Juan Suquillo partecipated at the 31 edition of America-Latin Islamic Communities.
Many brothers from all the countries were present. In this occasion Cristian groups partecipated too. A good sign of interfaith dialogue. 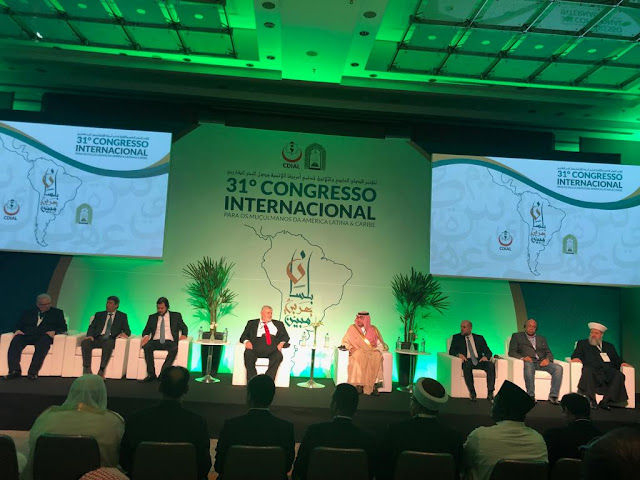 Remembering the Great War one hundred years on ... and the contribution made by Muslims
This Sunday it will be 100 years since the end of the Great War which is still impacting on all of our lives today, regardless of our nationalities, faith and beliefs.
Remembrance Day has a special significance for it marks 100 years since the signing of the Armistice on November 11 1918 at 11am, signalling the end of World War One.
As more than 60 world leaders prepare to gather in Paris to mark the centenary anniversary it is right we at the European Muslim League should also remember and honour those who paid the ultimate sacrifice as allies in Europe especially on the Western Front.
The European Muslim League joins in this period of reflection to honour all of those who sacrificed their lives regardless of their faith, but we would also like to use this solemn occasion to highlight the contribution made by Muslims as well. Their sacrifice is often overlooked but the truth is thousands of Muslims fought and died for the history and security of Europe.
While the far-right narrative tends to airbrush these facts from history the EML feels it is timely to remember the global contribution made by Muslim soldiers during World War One when more than four million Muslims either fought or served from around the world.

Sadly the full diversity of everyone who took part in the First World War tends to be overlooked and now that the anniversary is upon us we should use this as a timely reminder of the contribution made by Muslims many of whom paid the ultimate price for the freedoms we in Europe enjoy today.

The international Muslim community also needs to use this weekend as a time to reflect and recognise the enormous contribution made by Muslims who fought in a war not of their making. 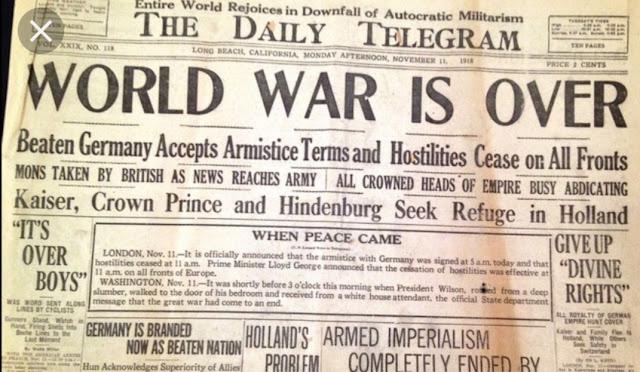