The attack to the Mosque of Finsbury Park has to reject immediately for avoiding  the clash of religion that mental sick want for retaliation.
We European Muslims and the Muslims worldwide condemn any sort of terrorist attack made in the name of a religion. The Christians and the Muslims are not responsible for the violence but only the victims.
It is a big  mistake generates hate and respond to the criminals with other atrocities. 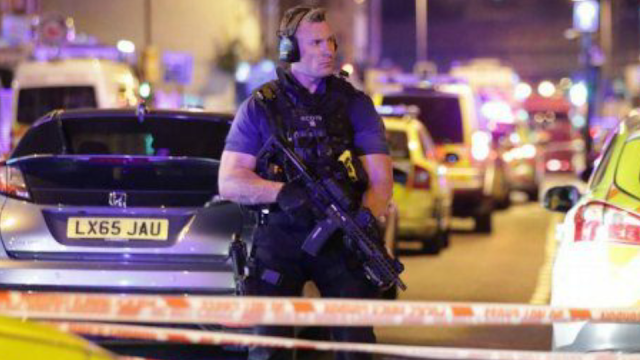 News of last night's terror attack in London reached me and everyone else in the European Muslim League with equal measure of disbelief and outrage.

We are in the holy month of Ramadan, a time for peace and reflection, prayer and fasting. Those who brought this carnage to London show they have no respect for their fellow human beings nor the great faith of Islam.

The European Muslim League extends its  condolences to those whose loved ones never came home last night and our thoughts and  prayers are with the survivors and those involved in the emergency services, the rapid response of the latter brought a quick end to the horrific violence in the heart of London. 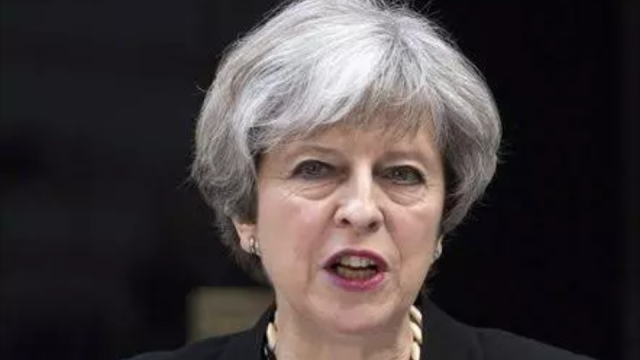